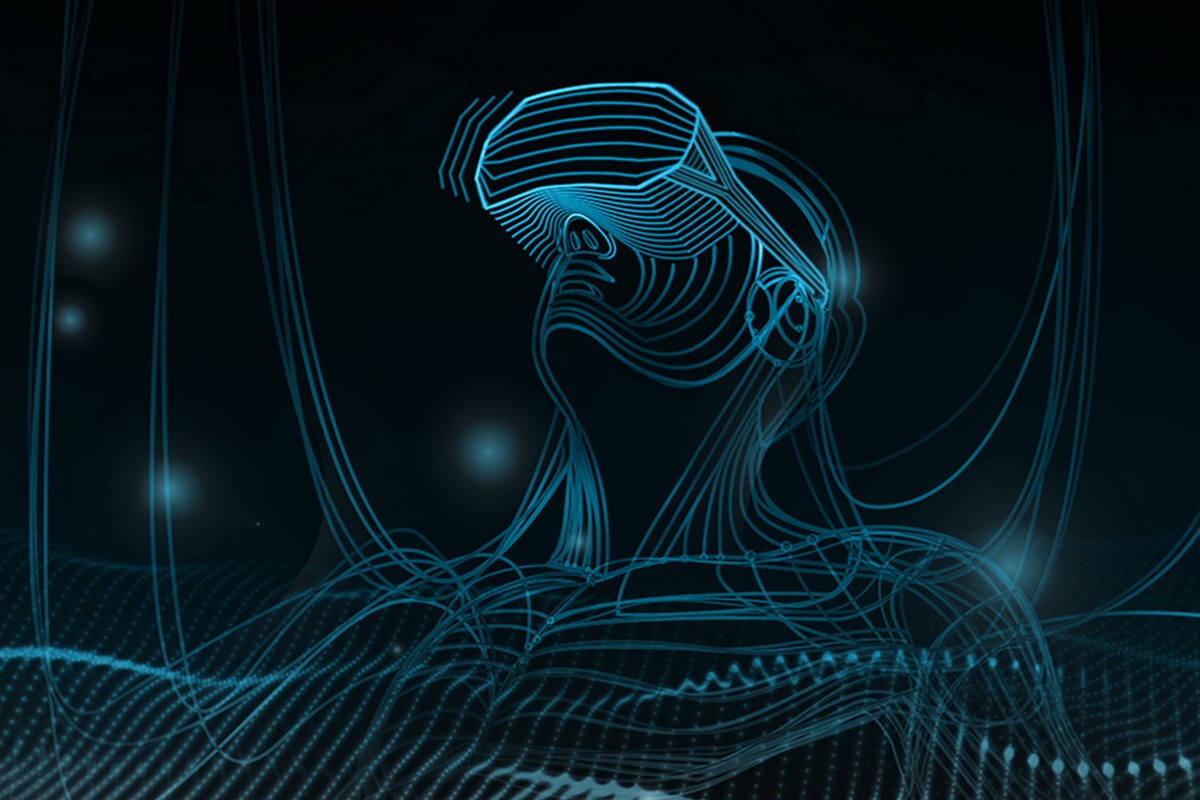 In 2018, NVIDIA, AMD, Microsoft, Oculus and Valve formed the VirtualLink consortium and introduced the eponymous open industry standard specification for connecting VR headsets to PCs and other devices using a single USB Type-C connector. And now, two years later, it can be stated that this standard has ordered a long life.

VirtualLink was powered by Alternate Mode USB-C, using four high-speed HBR3 DisplayPort lines for video transmission, a USB 3.1 data link to support cameras and other sensors, and a power line that can carry up to 27W of power.

The official VirtualLink website is no longer available, and the NVIDIA GeForce RTX 3000 series (Ampere) video cards presented last week are known to lack the USB Type-C connector, which was present, among others, in the previous generation GeForce RTX 2000 series (Turing ). 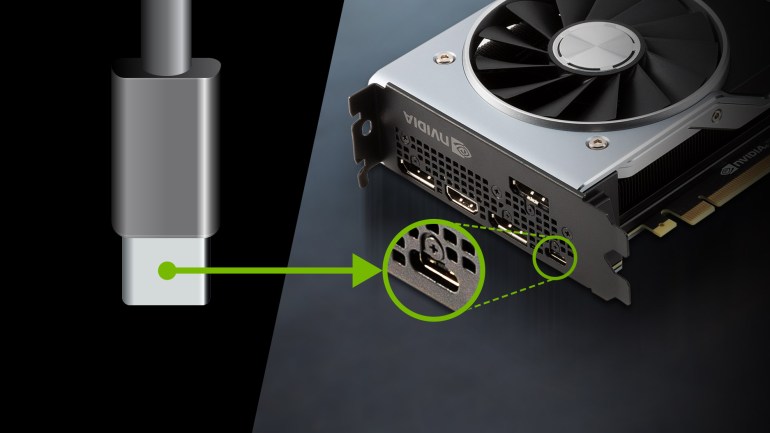 The VirtualLink standard, contrary to expectations, has not been widely adopted. As of today, only a couple of little-known VR headsets – XTAL and StarVR – support it. Over the past two years, AMD has not released video cards with a USB Type-C connector, and Valve has abandoned its original plans to release a corresponding cable for its own Index helmet due to the technical difficulties and unreliability of such a connection.

There is currently no other standard that could potentially replace VirtualLink.