The Ministry of Digital Science presented a new classifier of IT specialties. So far there are 76 points, but they promise to add more 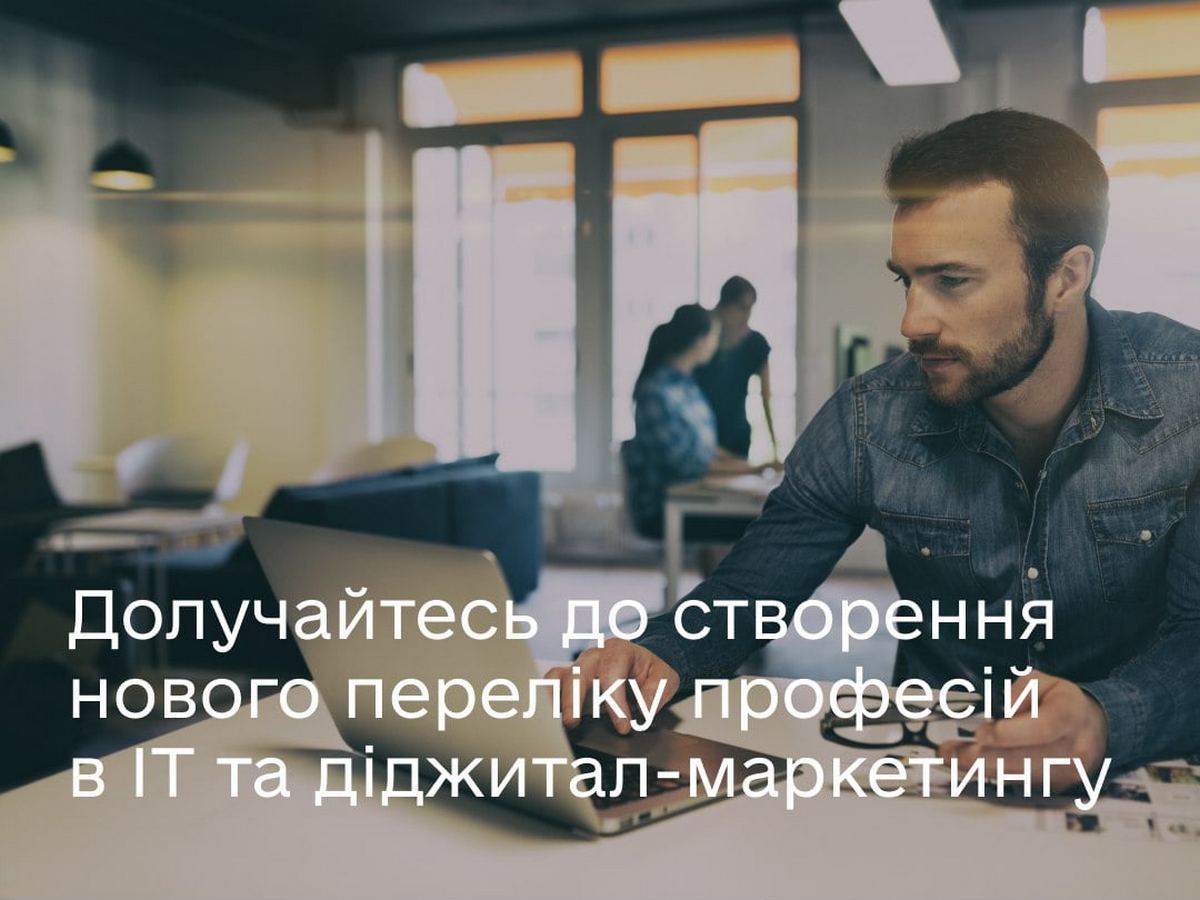 The Ministry of Digital Transformation of Ukraine announced the start of work on a new classifier of professions for IT and digital marketing. The currently existing classifier in Ukraine from the last century does not contain many modern professions, so it is rather difficult to use it. As a result, when formalizing employees, employers are forced to select outdated job titles for “IT specialists” and digital marketing specialists.

That is why recently, at the initiative of the Ministry of Economic Development, the reform of the classifier of professions began. On the basis of the National Agency for Qualifications, a working group was formed to develop a new up-to-date classifier of professions. The group includes specialists from various ministries and departments, including the Ministry of Digital Science.

Already, with the support of industry representatives, a list of professions in IT and digital marketing has been prepared, which meets the requirements of the European classifier ISCO-08, but taking into account Ukrainian specifics. At the moment, the list includes 76 professions:

The ministry noted that the list is still being finalized and invites interested individuals (IT-specialists, personnel officers, managers) to send their proposals for inclusion in the new classifier.

You can get acquainted with the current version of the classifier of professions at the following link.