Huawei intends to launch a smartphone based on HarmonyOS next year 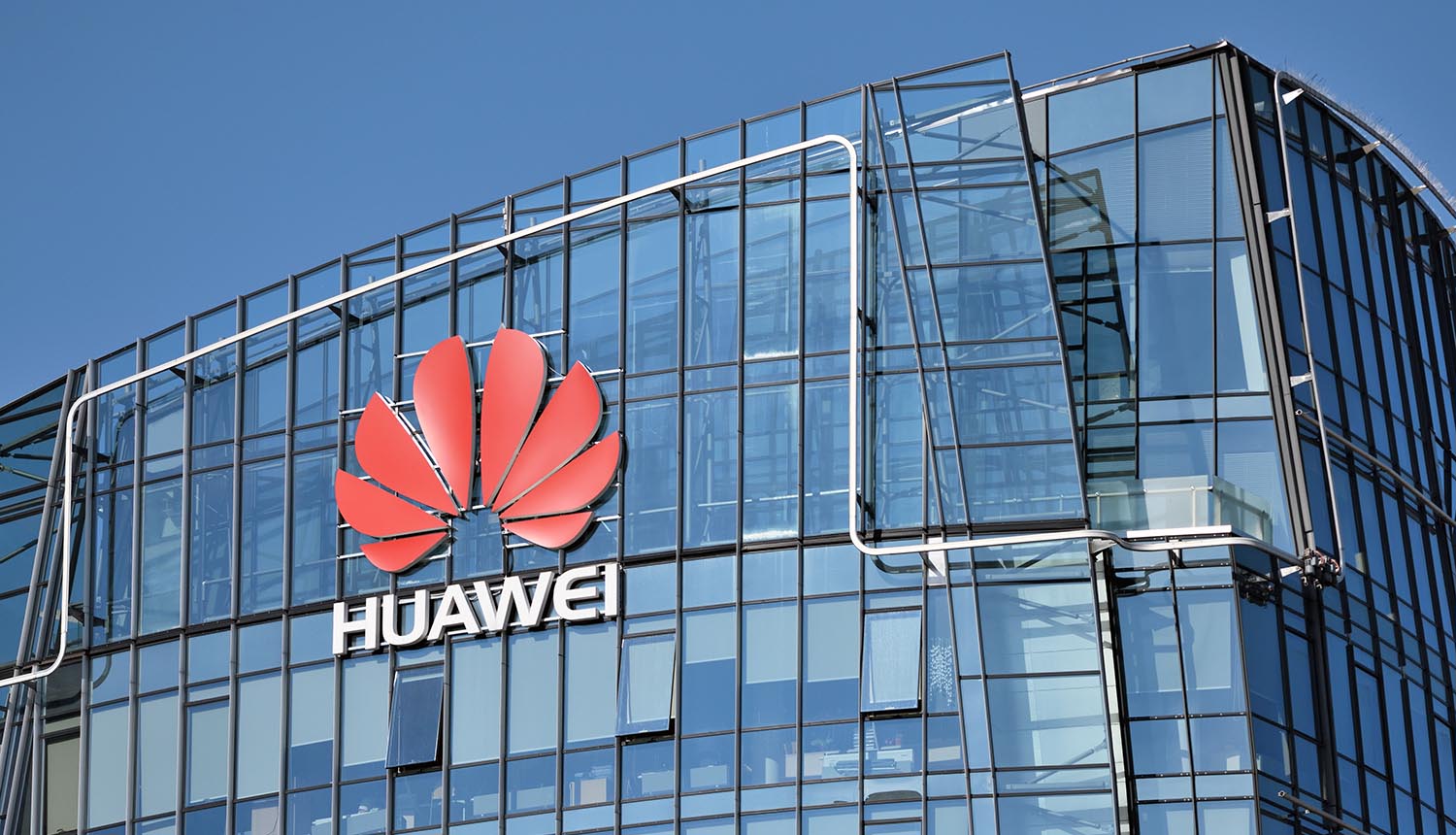 Last year, Huawei faced the aftermath of US government sanctions, which placed a number of restrictions on its business and made it difficult to access American technology and solutions. Among other things, the company lost the ability to install Google Mobile Services on its smartphones, although it could continue to use the Android OS. For China, this was not a problem, since many Google applications and services were blocked there before. But in international markets, this could lead to a decrease in sales.

In August 2019, Huawei announced that it had developed a new operating system called Harmony. Then there were suggestions that this OS will immediately begin to be used in Huawei smartphones as an alternative to Android, but this did not happen. The CEO of Huawei’s consumer business group, Richard Yu, noted that HarmonyOS is based on a microkernel, allowing it to be used on a wide range of devices such as smart speakers, tablets, smart watches, computers, cars and smartphones. So far, Harmony OS has only been available to consumers on TVs.

Already in September 2020, Richard Yu announced that in 2021 Huawei intends to bring to the market its first smartphone running HarmonyOS. And on September 10 – during the 2020 HDC Developers Conference – the presentation of the second version of HarmonyOS is scheduled. Also, several new devices based on the Chinese company’s own operating system are expected to appear on the market soon. In particular, it is planned to release new smartwatches with this OS by the end of the year.

Richard Yu added that the company had to postpone the release of a smartphone based on HarmonyOS due to agreements with Google. But in the future, the company has high hopes for its own platform and hopes that it will gain worldwide recognition.

We add, in addition to the operating system, Huawei also needs to solve the problem of restricting access to the chips used in smartphones. Since September 15, due to US sanctions, TSMC will cease cooperation with Huawei in the field of chipset manufacturing. Thus, the Kirin 9000 System-on-Chip could be the latest generation of Huawei’s high-performance Kirin mobile processors. The Chinese manufacturer SMIC cannot be considered as a worthy alternative, since in terms of technology it is significantly inferior to TSMC.

Media: Huawei plans to launch its own chip production by the end of 2020