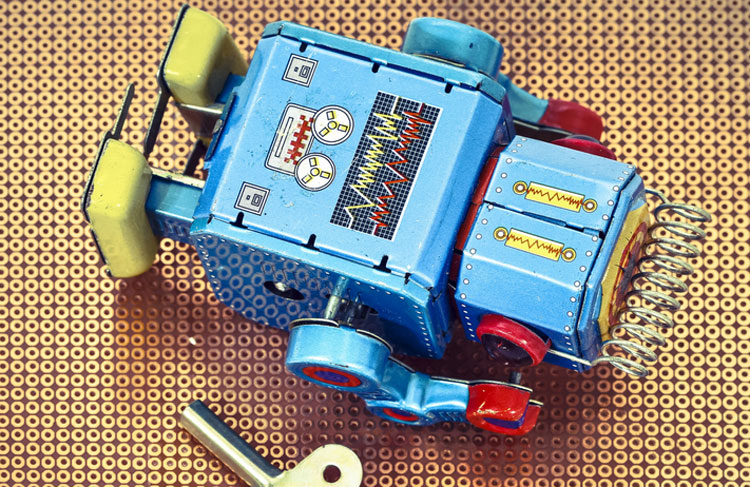 In an attempt to create artificial intelligence, researchers are copying nature. Artificial analogs of neurons and synapses form the basis of neuromorphic processors and neural networks. Therefore, it should not be surprising that neural networks also need sleep. Artificial neurons overstrained by prolonged computational load reduced their efficiency and restored their full working capacity only after they were allowed to sleep.

However, we are talking about an analogue of sleep. AI won’t have to sleep for hours to regain its peak computing form. In the process of machine learning of a neural network in unsupervised mode at Los Alamos National Laboratory, researchers noticed a decrease in the efficiency of the algorithm. For the sake of experiment, it was decided to “calm down” the neurons by passing noise through the signaling channels of the neuromorphic processor (in the future, experiments are promised to be carried out on the neuromorphic Intel Loihi processor).

It turned out that fired artificial neurons are best restored after passing through the so-called Gaussian noise. This noise most closely resembles the propagation of signals between neurons in the phase of slow sleep of a biological brain. Without sleep, as you know, a biological organism will experience exhaustion and death. A lot of different things also happen in my head at this time, but far from reality.

Artificial neural networks are caught up in the same problems, but the direction for solving them is already known. What’s next? AI break for lunch, weekends, vacations and unions?