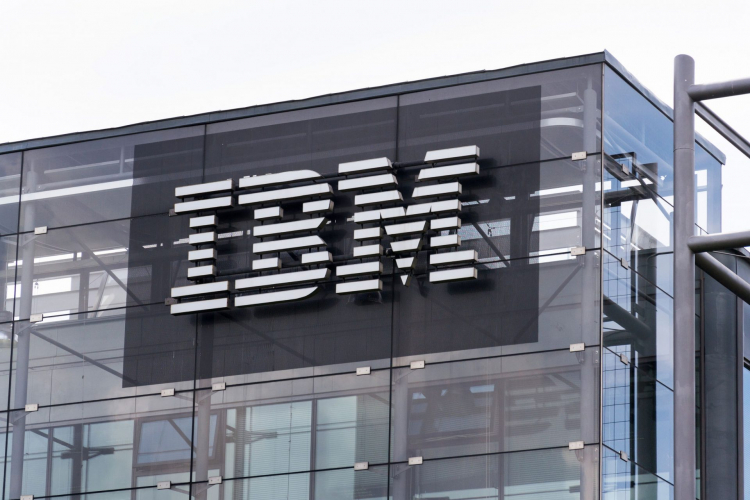 IBM plans to phase out facial recognition services. This is stated in a letter from the CEO of the company Arvind Krishna to the US Congress. He also called for a nationwide dialogue on the use of such systems in law enforcement.

“IBM is strongly opposed to facial recognition technology. The Company will not condone the use of similar services from other providers that may be used for mass surveillance, racial profiling, violations of basic human rights or our other values. We believe that now is the time to start a national discussion on the application of facial recognition technology in law enforcement. “– says the letter of Krishna.

The use of face tracking systems raises the issue of the confidentiality of the data used. In addition, experts are discussing the possible presence of racial and ethnic prejudice systems when using machine learning.

A CNBC source familiar with the situation explained that work on the facial recognition tool did not generate significant revenue for the company. It is likely that IBM decided to abandon this part of the business due to both business and ethical considerations.