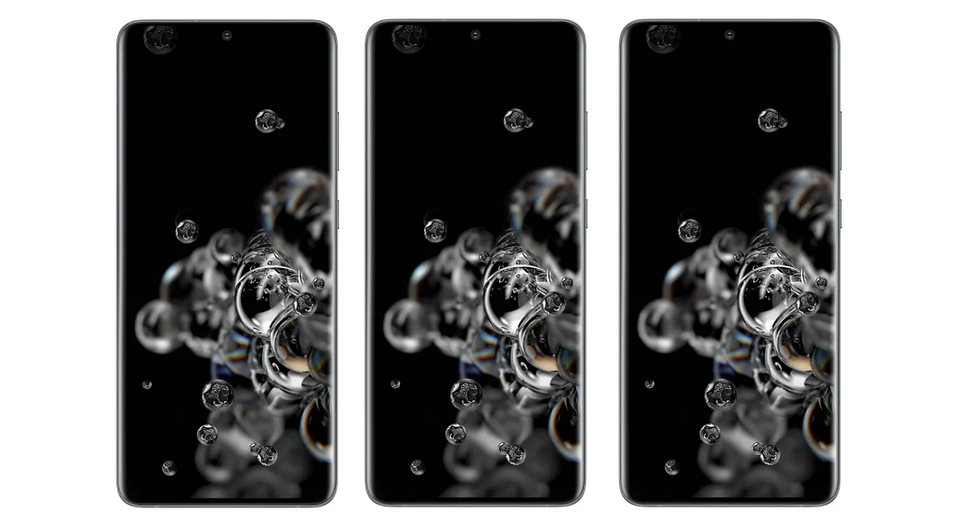 Popular Chinese benchmark AnTuTu has shared a new ranking of smartphones. This time, the gadgets are distributed not according to power, but according to the degree of satisfaction of the owners. The best of the best was the top-end Korean smartphone with support for fifth generation networks – the Samsung Galaxy S20 Ultra 5G. 98.64% of buyers were satisfied with it.

In second place with a minimum lag of less than 0.1% is the Chinese model Meizu 17 Pro. 98.56% of buyers are satisfied with it. “Bronze” went to the model of the democratic Chinese brand Honor, beloved by Russians. 97.91% of owners were satisfied with the Honor 30 Pro + smartphone.

The five leaders are closed by two more Chinese devices – Meizu 17 and Huawei Mate 30 5G. They received user satisfaction ratings of 97.84% and 93.79%, respectively. The best representative of the Xiaomi brand – the flagship Mi 10 Ultra – was only in sixth position with a score of 92.92%. Next are the Huawei nova 6, Honor Magic 2 and Vivo X50 Pro + smartphones. Another Korean smartphone closes the rating – Samsung Galaxy S20 + 5G.