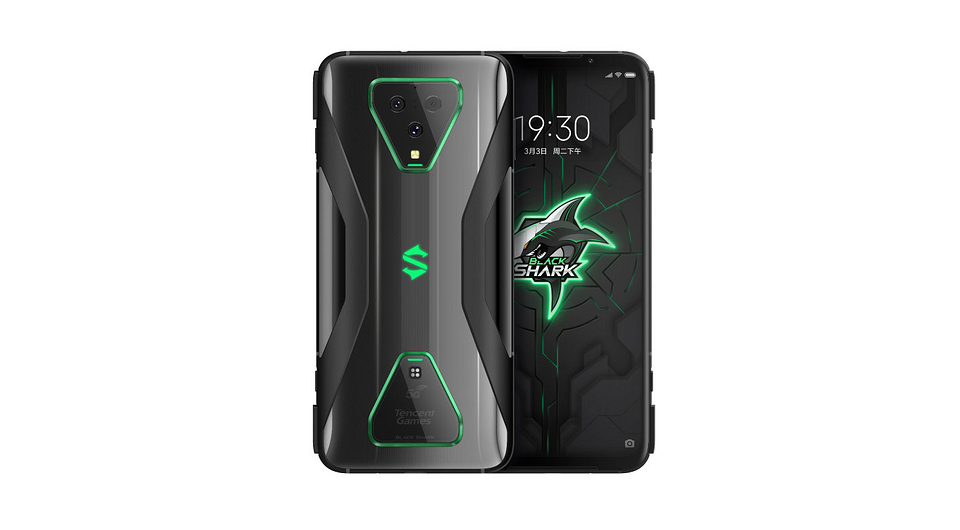 The Chinese company Xiaomi has presented a smartphone with a huge, one might even say, inadequate amount of RAM – 16 GB! Yes, most computers in the homes of Russians have less memory! More precisely, this is not a new gadget, but a new version of the old Black Shark 3S gaming device.

The original model officially presented in early August had 12 GB of RAM on board, which is also a lot. But, apparently, this was not enough for someone. The options for permanent memory remain the same – 128, 256 or 512 GB.

Recall that the gadget received a 6.67-inch AMOLED display with a Full HD + resolution of 2400 x 1080 pixels with a refresh rate of 120 Hz and a polling rate of the sensor layer of 270 Hz. The maximum screen brightness is 500 cd / m2. The basis of the smartphone is an eight-core Qualcomm Snapdragon 865 processor with an Adreno 650 graphics accelerator and support for working in fifth-generation mobile networks.

The main camera received a 64-megapixel main sensor, a 13-megapixel sensor with ultra-wide-angle optics and a 5-megapixel depth sensor. The front camera has a resolution of 20 megapixels. Battery – 4720 mAh, with support for high-speed 65-watt charging. And yesterday Xiaomi released super-cheap TVs Mi TV 4A Horizon Edition.