Yandex showed how its robotic vehicles are being tested on the streets of the American Ann Arbor, Moscow and Tel Aviv 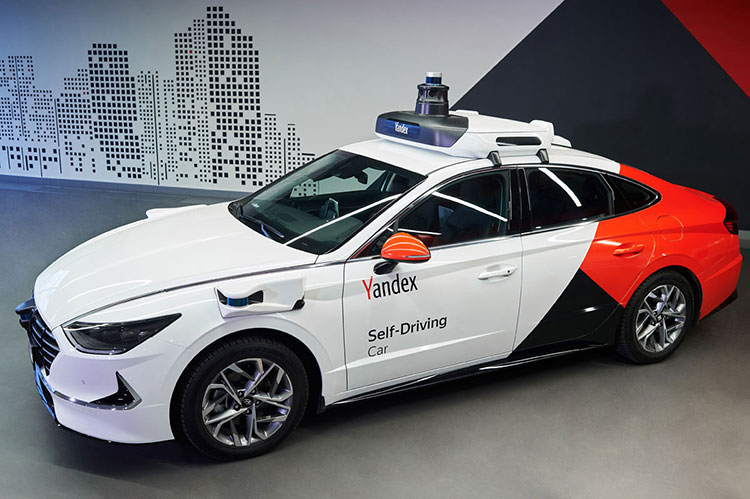 Active travelers know not by hearsay that not only nature and landscape differ in different places, but also traffic rules, signs, markings and even the behavior of drivers. Yandex wants its autopilot to work well in a variety of road, weather and climatic conditions. Therefore, the company’s robotic vehicles are tested in different places and countries.

For example, Yandex’s unmanned vehicles have recently appeared on the Ann Arbor campus (Michigan, USA) with a population of over 120,000 people. This is the company’s second test area outside of Russia. It was not chosen by chance: Michigan is distinguished by progressive legislation. In this state, it is allowed to test self-driving cars even without a person behind the wheel. Ann Arbor will make it possible to apply and expand the experience gained in the Russian Innopolis: the city is bigger, and the traffic is busier. 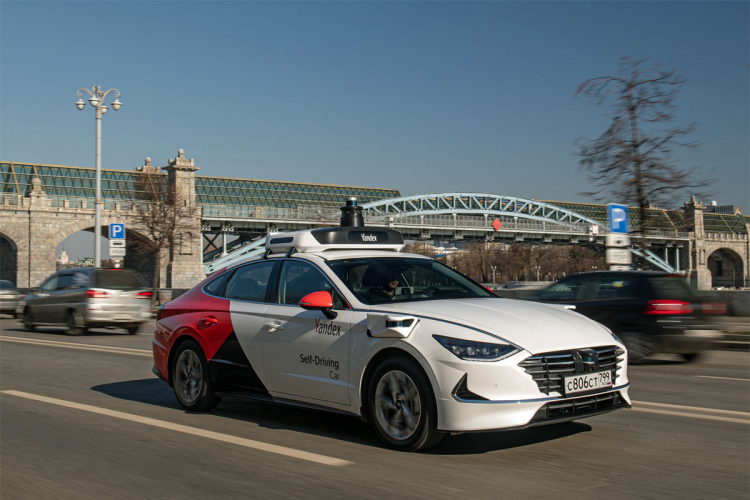 It is worth noting that the traffic rules in the United States are different from those in Europe. Here you can find traffic lights with five light signals, and at unregulated intersections, in some cases, the car that arrived first has priority. The climate is also different – all this makes it possible to expand the scenarios for testing the autonomous driving system, because Yandex is striving to create a universal autopilot that can be applied anywhere in the world. Here is an example of an hour-long drive of a Yandex robotic vehicle through the streets of an American city in July:

However, Moscow remains the main testing ground. The development center is located here, the first tests at the site and the first street races took place. Now Yandex cars go to the streets of the city every day. Moscow is characterized by changeable weather, including snow, rain, fog, as well as an abundance of traffic situations. In the capital, wide avenues flow into narrow alleys, evening traffic jams give way to lulls at night, and drivers behave very differently. Here is a 35-minute drive of Yandex’s autopilot on Moscow roads:

Also, constant tests are carried out in Innopolis, where two years ago the company launched the first robotic taxi service in Europe without a person behind the wheel. Residents of Innopolis use the service for daily commutes – for example, from home to work and back. According to the company, the emergence of similar services in other cities is restrained primarily by legislation. 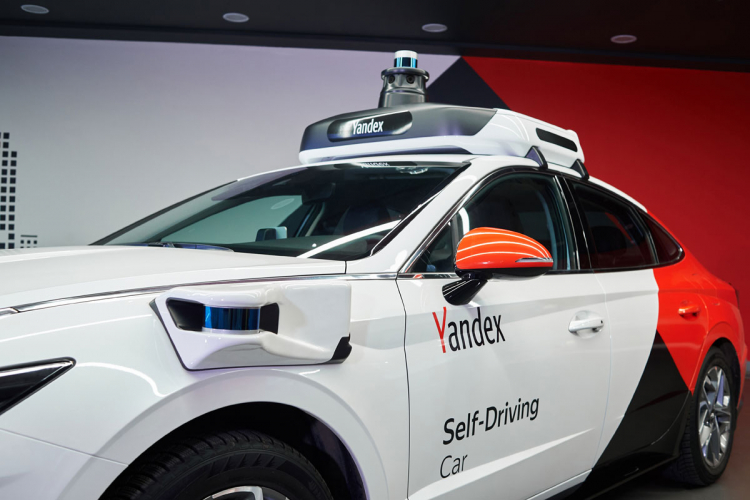 Finally, Yandex is testing its robotic vehicles in Israel, on the streets of Tel Aviv. The city is located on the Mediterranean coast, so here the forty-degree heat is sometimes combined with high humidity. To ensure smooth operation of the car in such a subtropical climate, the team adapted the hardware of the autopilot complex to local conditions and made changes to the cooling system. By the way, two-wheeled transport and many roundabouts are common in Tel Aviv. It is also necessary to take into account separate traffic lights for each direction at major intersections. Here are 35 minutes of movement of the Yandex robotic car along the roads of Tel Aviv: