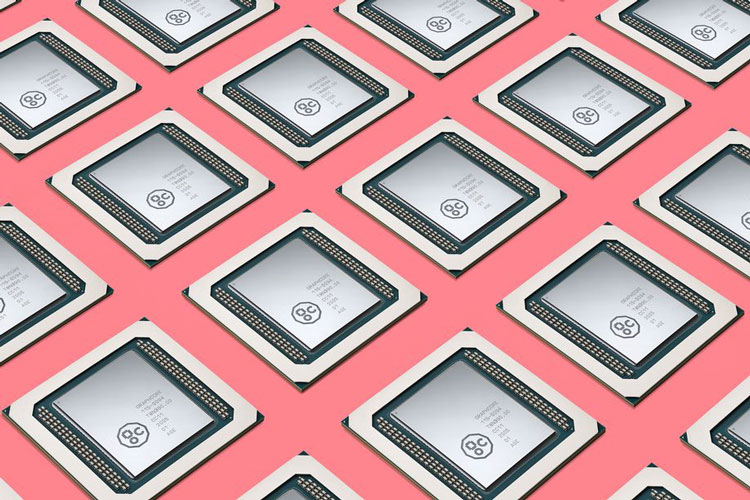 Founded eight years ago, UK-based company Graphcore has already produced powerful AI accelerators warmly received by Microsoft and Dell. The accelerators developed by Graphcore are initially aimed at AI, which cannot be said about the NVIDIA GPUs adapted for solving AI tasks. And the new development of Graphcore in terms of the number of involved transistors eclipsed even the recently introduced king of AI chips, the NVIDIA A100 processor.

The NVIDIA A100 Ampere solution contains 54 billion transistors. The new 7nm Graphcore Colossus MK2 (IPU GC200) processor has 59.4 billion transistors on its die. Thus, the crown of the most complex chip in the world (except for the one-plate monster Cerebras) passed to the British. 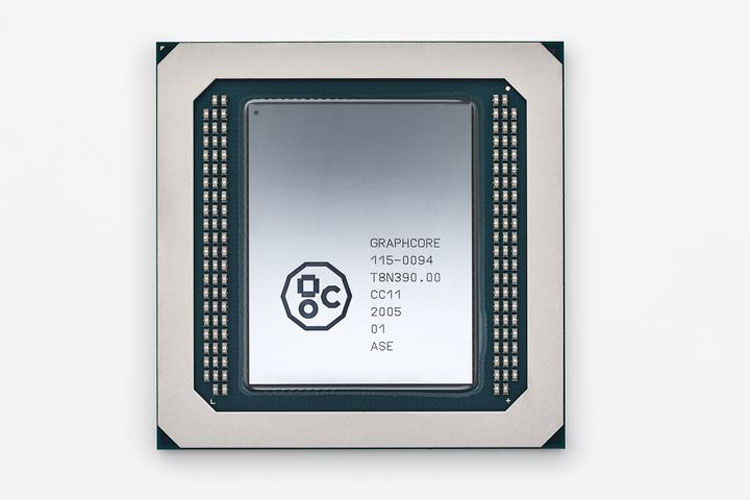 Each GC200 chip carries 1472 independent processor cores in the form of a set of “tiles” and is capable of executing 8832 computational threads in parallel. The company’s previous solution was an accelerator with 1216 cores and 7296 threads. Each “tile” has its own memory block. The new development has a total of 900 MB of internal memory, while the previous processor had only 300 MB of memory. 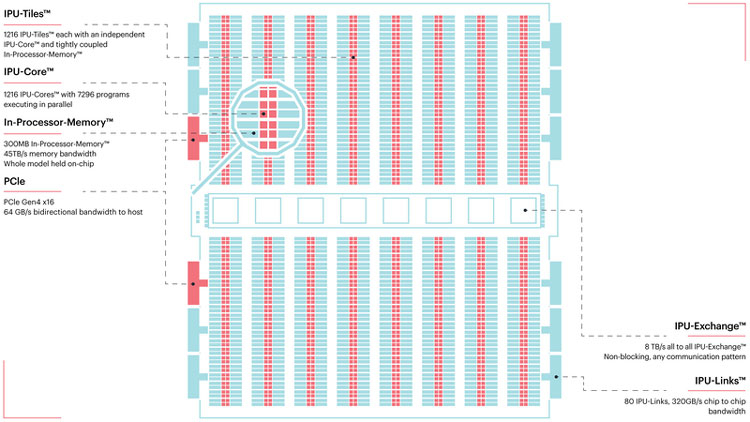 Tile structure of the Graphcore accelerator

This solution provides a tremendous total throughput for Graphcore accelerators. So, one shelf computer for a standard rack with four Colossus MK2 accelerators has a performance of one petaflops. The joint work of 64 thousand IPUs will provide a performance of 16 exaflops. Scaling of the Graphcore platform is carried out by simple build-up of blocks with automatic configuration, which significantly expands the circle of users of the company’s accelerators. 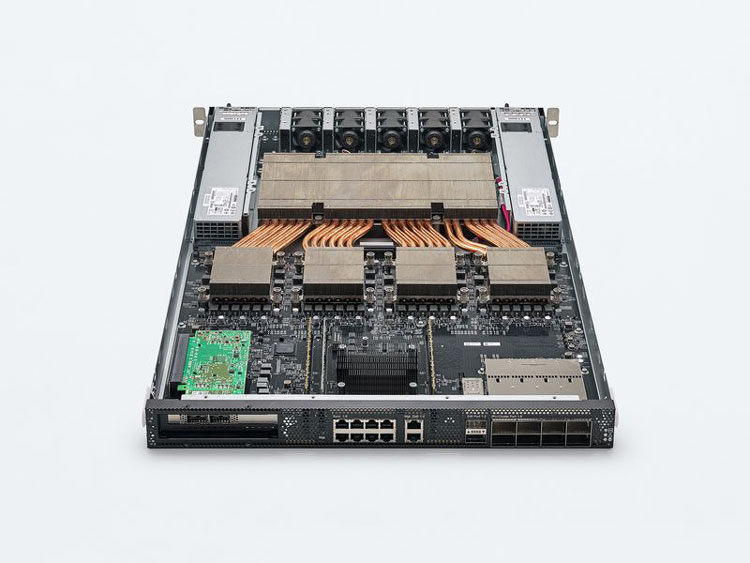 Microsoft previously started using the Graphcore platform in Azure Cloud Services for natural language query recognition. It is claimed that Graphcore solutions are one hundred times superior in performance to AI platforms on GPUs. Well, at least Graphcore looks to be successful in its field. Its market capitalization is close to $ 2 billion, and the company’s technology hasn’t really taken off yet.