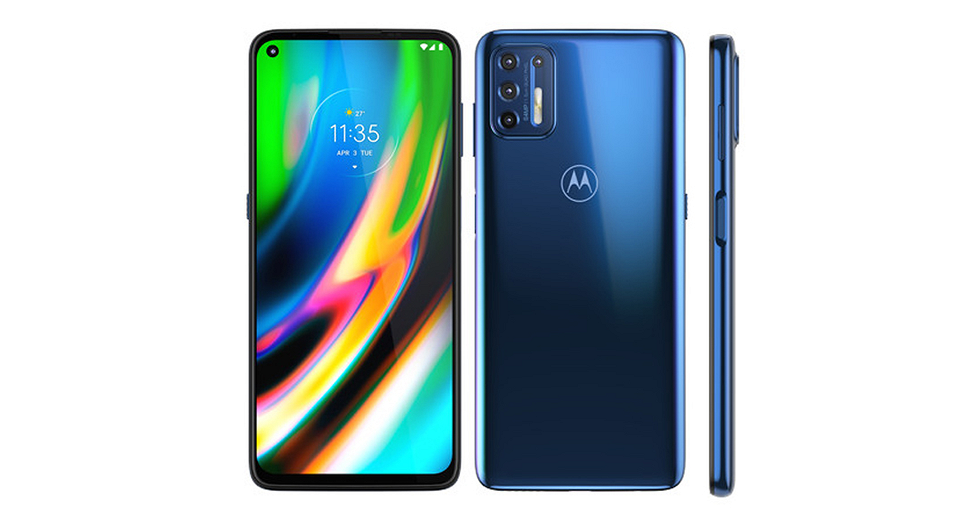 The official website of the operator Orange has appeared as yet not formally presented smartphone Moto G9 Plus. The novelty is equipped with a huge 6.81-inch Full HD + 2400 x 1080 pixels screen with a hole for the front camera in the upper left corner. The camera resolution has not yet been announced.

The processor model is also still unknown. But it is known that the smartphone received 4 GB of RAM and 128 GB of permanent memory, with the possibility of expanding the latter through a memory card. The main camera received a quadruple design with a 64-megapixel main sensor, supplemented by a sensor with wide-angle optics, a macromodule and a depth sensor.

There are wireless modules Wi-Fi 802.11ac (2.4 / 5 GHz) and Bluetooth 5.0, a GPS / GLONASS receiver and a fingerprint scanner located on the side of the case. A 5000 mAh battery with support for high-speed charging is responsible for the autonomy of the smartphone. And last week, Realme introduced the inexpensive but advanced Realme 7 Pro smartphone.