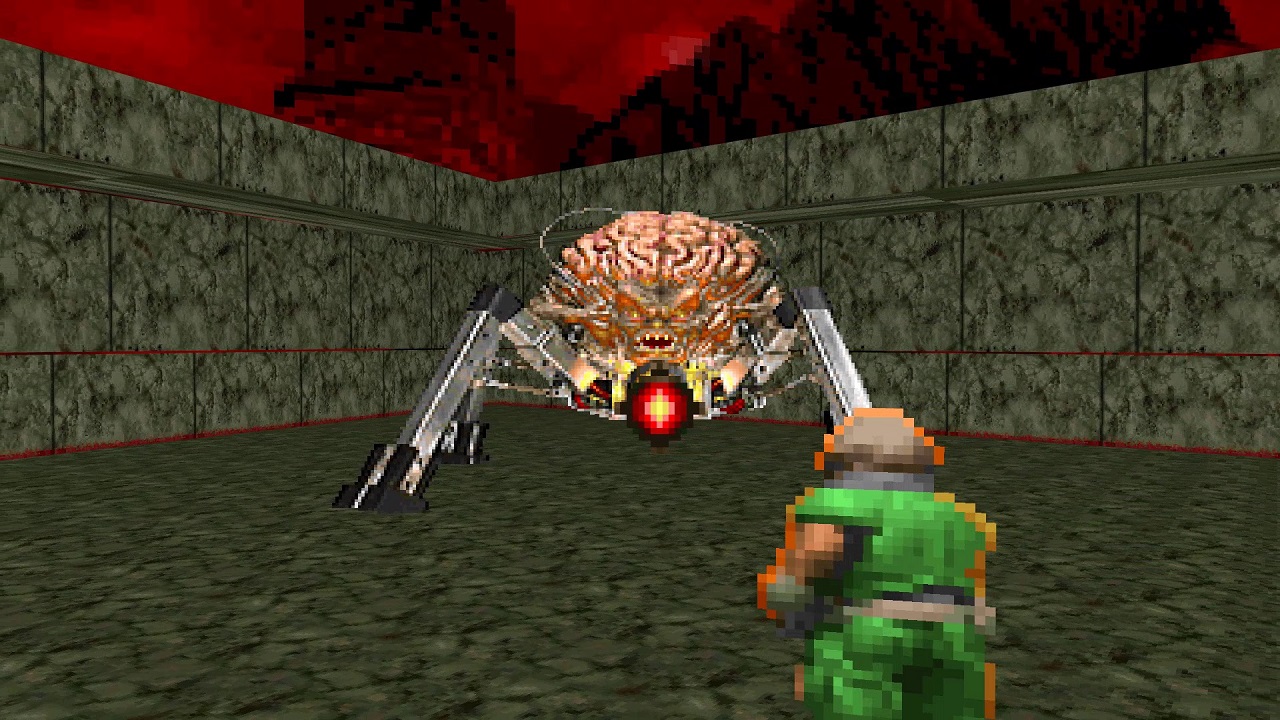 On what devices have enthusiasts not managed to run the Doom game. The game was successfully launched on an Apple Watch smartwatch, an Apple TV set-top box, a MacBook Pro Touch Bar, and even a 1998 Kodak DC260 camera. But the enthusiasts do not intend to dwell on this and continue to conquer more and more new gadgets. This time, the hands of California programmer Fun Turing got a pregnancy test.

and it can’t yet run doom. That’s going to be way tricky, even cheating and having a modern desktop computer connected to it … but I CAN play back a doom video on it, which is kinda close?
(Using a different dithering method here so that you can see anything: doom is dark) pic.twitter.com/BhJLYkQlXp

Just the other day, Fung Turing posted several short videos on the Twitter microblogging service. One of them shows that Doom’s gameplay is indeed being demonstrated on the tiny display of an electronic pregnancy test. If that didn’t seem enough, he showed a playback on the test display of a fragment from the game The Elder Scrolls V: Skyrim, a fragment of the clip Never Gonna Give You Up by Rick Astley and other videos.

hey you, you’re finally awake.
You were trying to get pregnant, right? pic.twitter.com/uCgmymvahS

He did not limit himself to this, and after 2 days he showed that on the Doom pregnancy test you can not only demonstrate, but also play it. To do this, you just need to connect the controls.

Yesterday I had a lot of retweets and reddit posts and such for playing Doom on a pregnancy test.
But as I explained then, it wasn’t really PLAYING on a pregnancy test, it was just a video being played back, not an interactive game.

However, it should be noted that in order to implement his project, Turing made some hardware changes to the pregnancy test. It replaced the display and microcontroller, so the only part of the original tester is the case. Still, getting Doom to run on a monochrome display with a resolution of 128 x 32 dots at 1 bit per pixel is an impressive achievement.