Esports is officially recognized as a sport in Ukraine 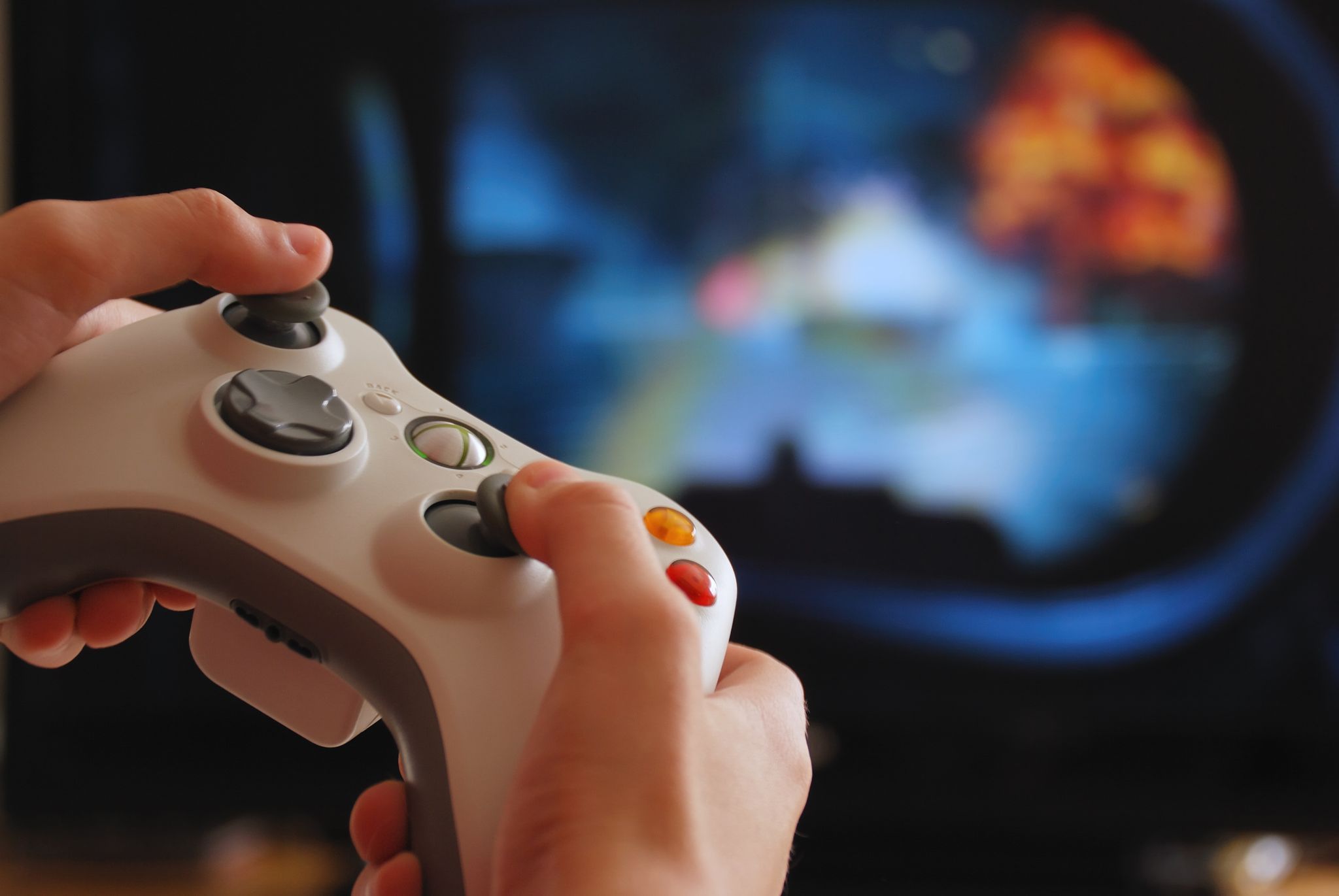 As Deputy Minister of Digital Transformation Oleksandr Bornyakov said on his Facebook page, cybersport is officially recognized as a sport in Ukraine.

“Such a decision has just been made at a meeting of the Commission for the Recognition of the Sport in Ukraine. For our country, this is a historic moment, because e-sports has long been not just “shooters”, but a fundamental element of modern digital culture. About 600 million people are fond of it, including millions of Ukrainians, ”wrote Alexander Bornyakov.

He added that Ukraine has a high esports culture and strong players. Our teams regularly win various tournaments around the world. This industry has long turned into a real business that brings many benefits and opportunities both locally and globally. The official expressed hope that e-sports in Ukraine will now be not only an official sport, but also a part of the country’s economy.

“After all, holding competitions, developing infrastructure and developing games can significantly replenish the country’s budget and open up new opportunities and prospects!” – summed up Alexander Bornyakov.