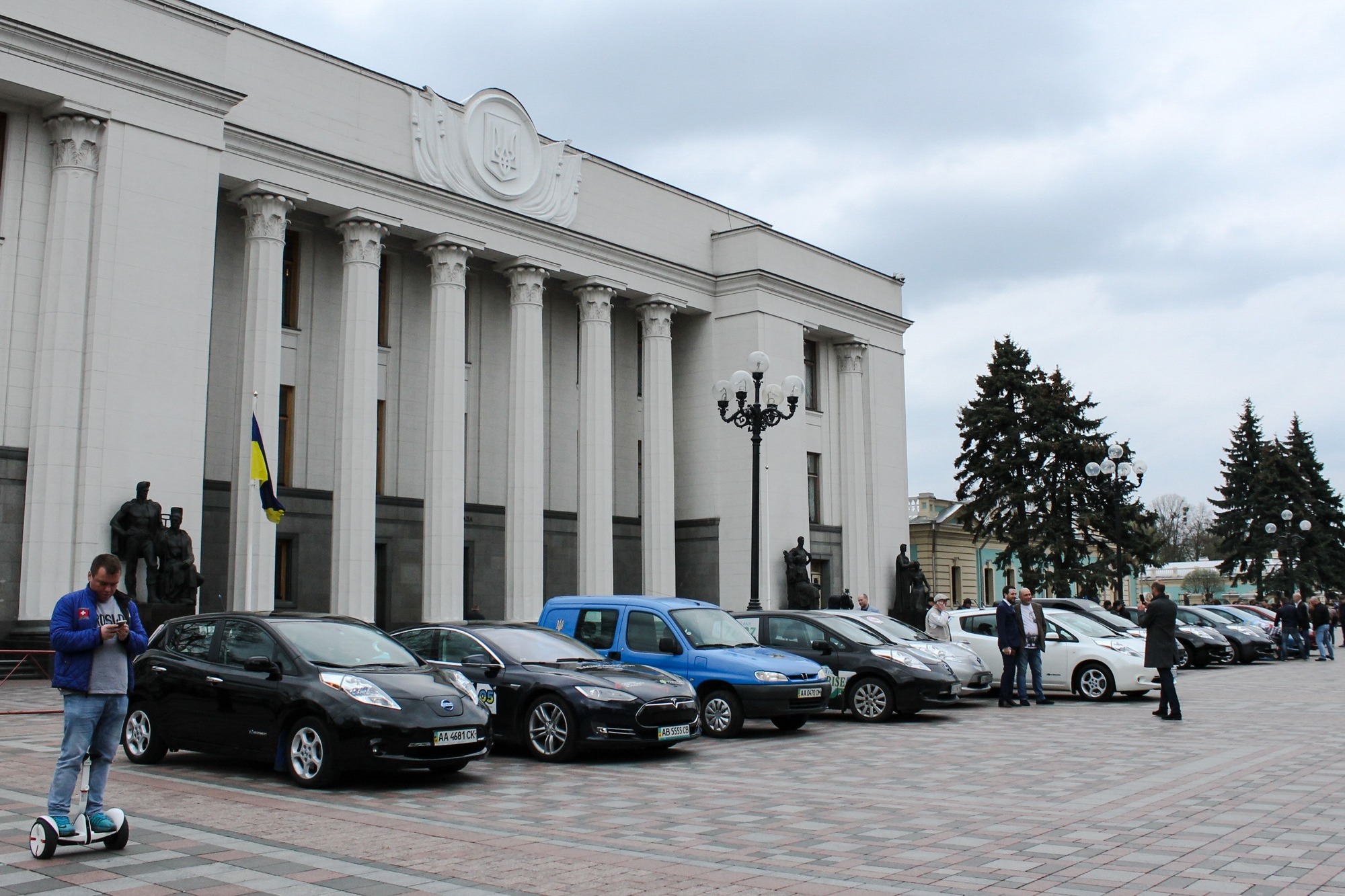 In August of this year, the Ukrainian vehicle fleet was replenished with 647 electric vehicles, of which 625 were passenger cars and 22 commercial vehicles. Compared to August of last year, the demand for electric cars decreased by 11% (commercial – by 61%), and if compared with July 2020, by 18% and 33%, respectively.

As before, when buying an electric car, Ukrainians preferred used copies – the share of imported second-hand goods in the August market of passenger electric vehicles was 91%, and in the commercial segment only one car was new.

The most popular passenger electric car in Ukraine continues to be Nissan Leaf; over the past month, 147 cars of this model received Ukrainian numbers. In general, the Top 10 electric vehicles are as follows:

In the segment of commercial electric vehicles, almost all statistics were formed by Renault Kangoo ZE – 18 registrations per month out of 22.

In total, 4962 units have been registered in Ukraine since the beginning of 2020. purely electric motor vehicles: 4,737 light electric vehicles, 224 commercial vehicles and one electric bus.