iPhone is the head of everything: analysts named the most popular smartphones in the first half of the year 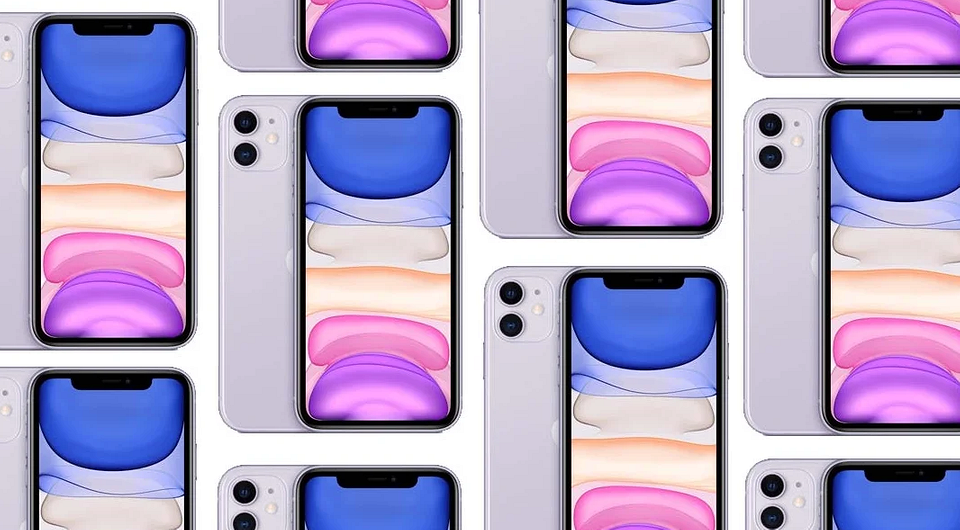 Analysts from Omdia named the most popular smartphones in the first half of this year. The absolute champion of 2020, as expected, was the American gadget iPhone 11, which sold 37,700,000 copies around the world.

This is more than three times higher than the second-place winner – the Samsung Galaxy A51 smartphone. The Korean smartphone sold 11.4 million copies.

It is worth noting that in the first half of last year, the first and second places were also occupied by Apple and Samsung smartphones, but these were other models – iPhone XR and Galaxy A10. “Bronze” this year received the Chinese device Redmi Note 8 from Xiaomi.

The fourth place went to the sibling of the previous participant in the rating – the Redmi Note 8 Pro model. By the way, now this smartphone in Svyaznoy can be purchased with a 5% discount. Redmi Note 8 and Note 8 Pro have sold 11,000,000 and 10,200,000 copies, respectively.

In total, five Apple models, four Xiaomi smartphones and only one device from Samsung got into the top 10 world smartphone sales. In the first half of last year, Apple had three seats, Samsung had four, and Xiaomi had two. Another position in 2019 was held by Oppo.