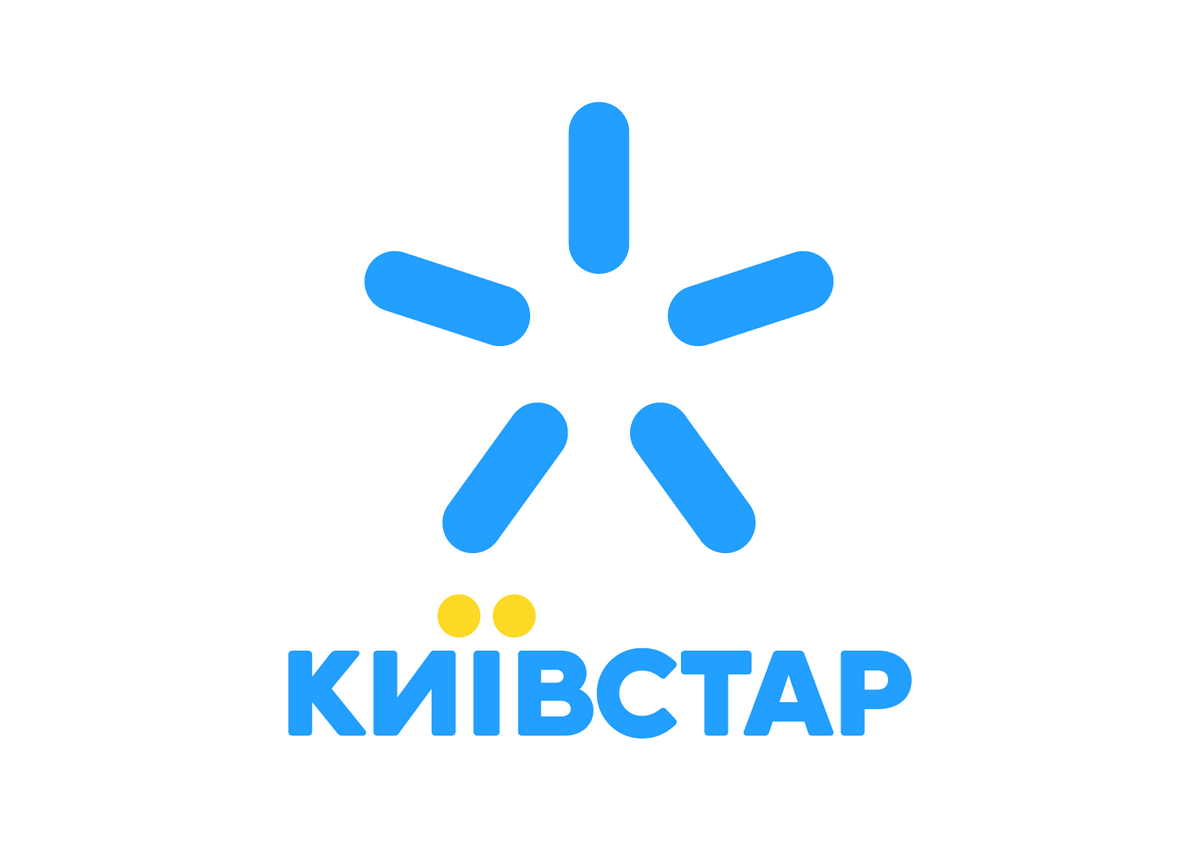 Thanks to this network expansion, residents of 102 more settlements of the region, where more than 56 thousand people live, gained access to 4G-Internet. Among the settlements there are very small ones with a population of several hundred people, such as the villages of Pilipy, Svydentsy, Rudnoe, Krasnoe, as well as larger villages where several thousand people live – Gorodok, Ternovka, Mironovka, Kivachevka, Chernyatin, Demivka, Yaruga, Udich , Kozhukhov, etc.

It is noted that Ukrainian mobile operators were able to accelerate the development of 4G networks thanks to refarming (exchange) of 900 MHz radio frequencies, which began in June 2020.

Kyivstar also continues to increase its 4G coverage at the expense of other bands – 1800 MHz and 2600 MHz. Since the beginning of 2020, the operator has connected almost 6 thousand settlements to high-speed mobile Internet using LTE technology. The company plans to provide access to 4G for 90% of the Ukrainian population in two years.