Previously I’ve blogged about Harry Potter and the Internet of Things, and argued that the Harry Potter series could inspire a generation of designers and technologists to create devices that behave like magical objects, and further break down the boundaries between the physical and digital worlds.

So I was struck by a ScienCentral News article about a new e-paper that invokes Harry Potter:

Hollywood needs pricey special effects to make Harry Potter’s magical world come to life. But one bit of movie magic, Harry’s full-motion-video newspaper, may not be so far from reality…. Purdue University’s David Janes is using nanotechnology to create a high-tech display that could be used for a newspaper that updates itself, complete with moving pictures. “So instead of seeing a static picture on your newspaper headline, you would actually see a character talking at you. Certainly I think this would be a way to do that,” says Janes…. Janes’ group uses transparent transistors containing tiny nanowires to light a flexible screen. “I guess in my mind the thing that it directly replaces is the thin-film-transistors that would be the actual drivers behind your LCDs, or your plasma televisions,” says Janes. “We will no longer be constrained by simply having this rigid, glass panel we hang on our wall or our desk, and we’ll be able to wrap displays around other things.” It also happens to be transparent, so manufacturers could be embed it in clear surfaces like windshields, or even your eyeglasses, because everything from the nanowires to the electrodes has been fabricated using transparent oxide materials.

“If you’re sitting on a train or on an airplane, you could just watch videos directly through your eyeglasses, and not have a separate display you carried with you,” says Janes.

Alex Member since 16.02.2020
Loading + Follow Following
Alex Soojung-Kim Pang is the author of Rest: Why You Get More Done When You Work Less. He is a Senior Consultant at Strategic Business Insights. He studies people, technologies, and the worlds they make.
Do you like Alex's articles? Follow on social!
READ  Kids are big market for technologies today

The declining perceived value of anonymity as one of the big impacts of Web 2.0. Social software

At the Institute, a couple of us have been talking about the declining perceived value of anonymity as one of the big impacts of Web 2.0. Social software (however you want to define that slippery term) encourages sociability by giving people stable identities, even if they needn’t be identitie

technology vr Alex Member since 16.02.2020 Loading + Follow Following Alex Soojung-Kim Pang is the author of Rest: Why You Get More Done When You Work Less. He is a Senior Consultant at Strategic Business Insights. He studies people, technologies, and the worlds they make. Do you like Alex's ar

(Notes from Mobile Mash-Up 2007. As usual, these are my notes, for what they’re worth.) Moderator: Serena Glover, Tango Matthew Rothenberg, Flickr. Jessica Alter, Bebo. Kevin Yen, YouTube. SG: Where do you see communities going? Broader with less depth, lots of focused communities, what? MR: P

Modern management is one of humankind’s most important inventions

“hile “modern” management is one of humankind’s most important inventions, it is now a mature technology that must be reinvented for a new age…. Current management practices emphasize control, discipline and efficiency above all else — and that’s a problem. To t

I’m just back from three days in Seattle, where I was at a workshop organized by the World Business Council on Sustainable Development. During these workshops, I like to get out and take a walk during lunch: I find it helps my mental state to be able to walk around, get some air, and focus 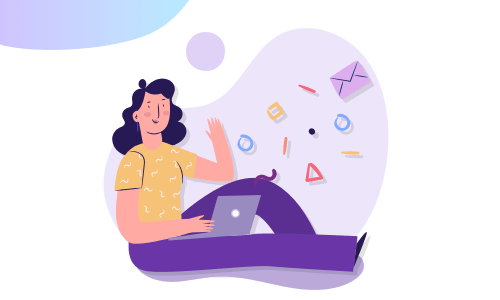 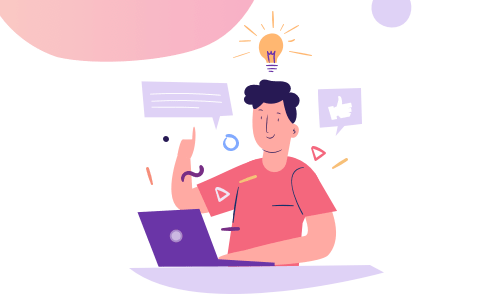 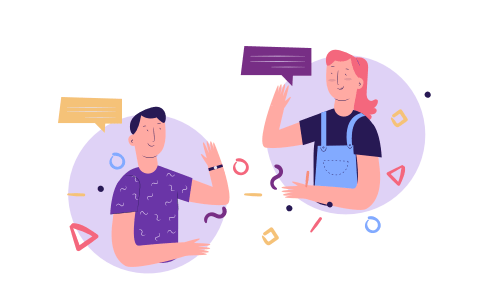